Takes place one year after the events of Tezakia Quest, and several months after Jiniki's Journey.

A year has passed since the downfall of Iiji's plans to spread majicka to the world. Many members of the cast from Tezakia Quest decide to have a slumber party in celebration of their victory since then! Just like the original quest, things are get adorable, funny, and emotional.

Followed up with Tezakian Holiday. 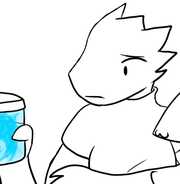 Lian girlfriend to Sekani and maybe Dilia. Unsure of her feelings towards both of them, and whether or not she wants to become an ice ki-jaara . Participates in the slumber party with the goal of getting Tayza drunk to avenge Sekani. 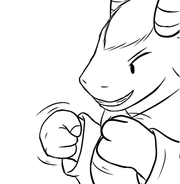 Zalika's sensible ambassador and great friends with Amiel. Surprisingly joins in on Amiel's plan to get Tayza wasted. 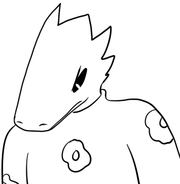 Still awesome. Gets Sekani drunk on a single glass of wine and awesomes up the party. 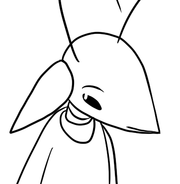 Previously Iiji, but was cured of majicka's corruption. Feels distant from the party remembering the power she once held. 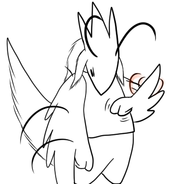 Fire ki-jaara bird protagonist of Tezakia Quest. Has been a little down lately from the stress of the uncertainty of Amiel and Dilia's feelings for him. 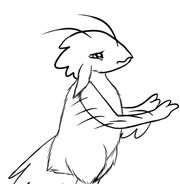 One of the members saved from Iiji's influences near the end of Tezakia Quest. An awkward ki-jaara tezakian girl who gets invited to her first slumber party. 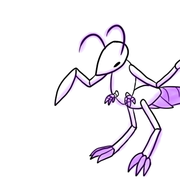 Master pillower. Suggests some of the party's activities.

Some of the movies Jiniki picks out are references to: