There are multiple quests by this name. For other uses, see Bad End Quest.

A quest by Psithief. Known as Bad End Quest for the first two threads, before it was reinvented to focus less on the main characters' actions and emotional problems. Its new iteration focuses more on directing the characters' actions step by step through the mechanical morass that is D&D 3.5.

Graced with a clear initial goal of achieving the most spectacular bad end possible for the main character, this quest took a slightly surreal turn as the main character proved increasingly violent, immoral, and desperate yet completely failed to get himself rapidly killed. With that goal basically completely discarded, the quest rapidly evolved into the Adventures of Abed the Killer Slut Adventurer, who developed a thin veneer of emotional justification for her actions and eventually teamed up with Versparki, an undead elf who originally wanted to sacrifice her, so that the pair of them could destroy the world together in some kind of twisted pseudo-romantic bonding activity. General activities involved adventuring, pretending not to be horribly evil, and sleeping with gullible elven psionicists.

Presumably because writing that no longer appealed to the author, shortly after the recruitment of a third party member the quest was abruptly reinvented as the mechanics-heavy Disappointment Quest, likely named for the fact that everyone who still read Bad End Quest was shocked and disappointed by the sudden dearth of pornography and need to worry about directing individual actions in combat instead of just getting results. It sputtered along for a while trying to focus on a more standard D&D plotline of solving the mystery of a plague, then stalled out and was put on hiatus. 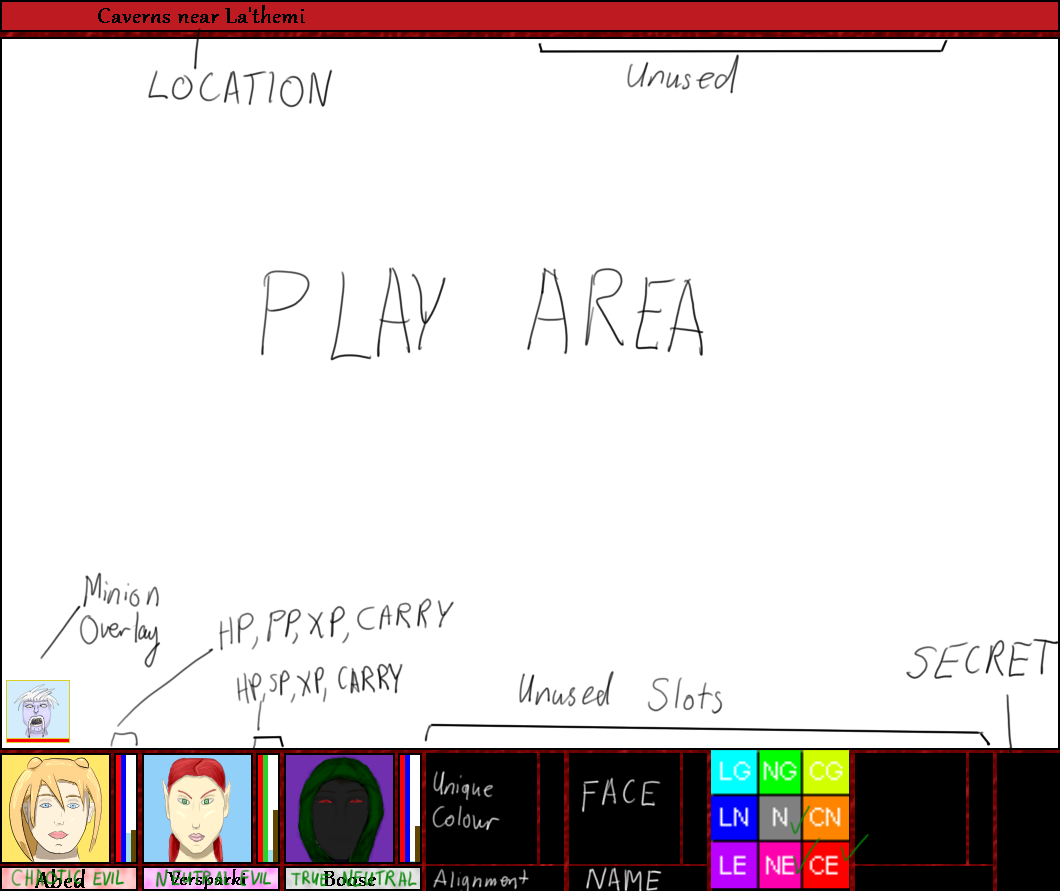